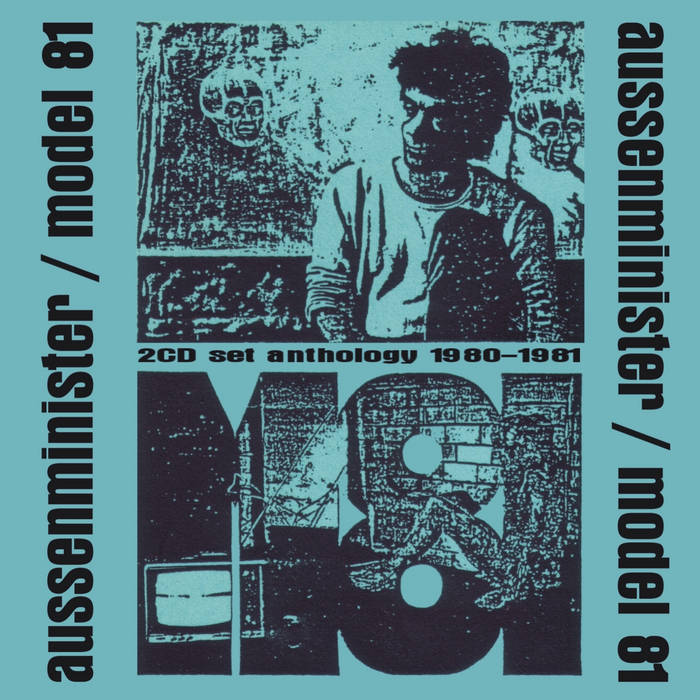 This CD collection is respectfully dedicated to Wolfgang "Hertz" Heusmann, a prolific and pioneering Berlin electronic musician/multi-instrumentalist from the new-wave of the late-1970's and early-1980's. He was active in numerous obscure groups, i.e. Aussenminister, Input, Model 81, and others - as leader and/or collaborator throughout this period - as well as working solo. He also collaborated with Conrad Schnitzler on a few releases.

Attempts to find Wolfgang today have proved fruitless, and even Conrad hasn't heard from him for some ten years or so, and he fears the worst. so, to avoid this obscure corner of Krautrock history being lost altogether as a few old cassette relics, we collate all the recordings we have, including the full length (and better quality) cosmic mind-trip "Fire On I Must Go"